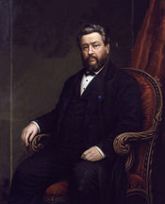 Over at the Gospel Coalition, Justin Taylor provides Charles Spurgeon’s (1834-1892) noteworthy comments on 2 Tim. 4:13. The passage in question reads:

“When you [Timothy] come, bring the cloak that I left with Carpus at Troas, also the books, and above all the parchments.” 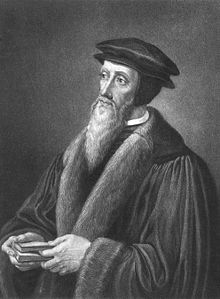 “It is evident from this, that the Apostle had not given over reading, though he was already preparing for death. Where are those who think that they have made so great progress that they do not need any more exercise? Which of them will dare to compare himself with Paul? Still more does this expression refute the madness of those men who — despising books, and condemning all reading — boast of nothing but their own ἐνθουσιασμοὺς divine inspirations. But let us know that this passage gives to all believers a recommendation of constant reading, that they may profit by it.” 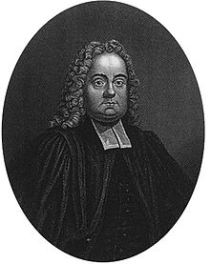 “Paul was guided by divine inspiration, and yet he would have his books with him. Whereas he had exhorted Timothy to give attendance to reading, so he did himself, though he was now ready to be offered. As long as we live, we must be still learning.”